Elf on the shelf ideas for toddlers - What Katy Said

Elf on the shelf ideas for toddlers 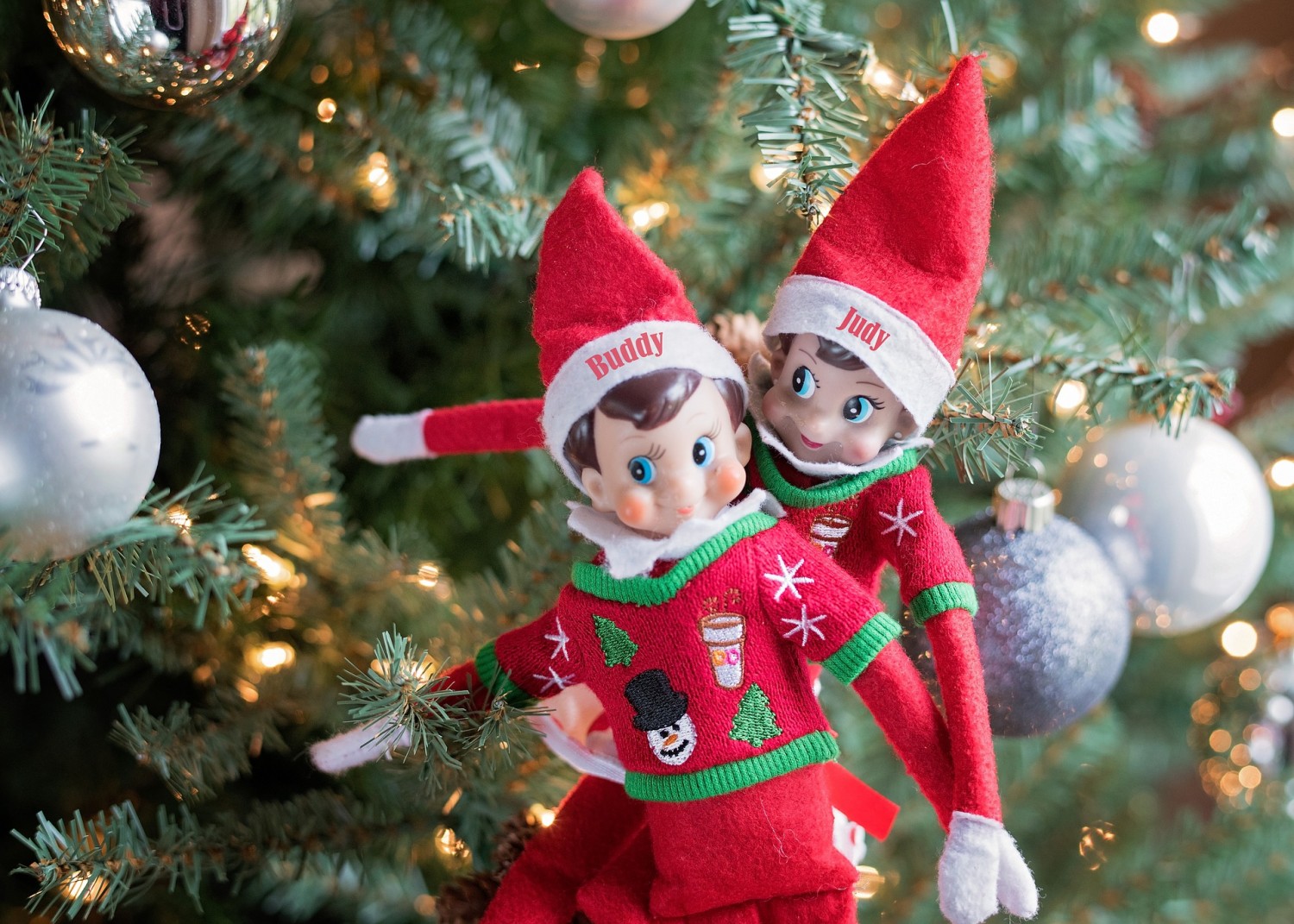 Inside Elf on the shelf ideas for toddlers this Christmas

You are here for one of two reasons; you are getting organised for your elf coming in December OR more likely you are frantically Googling ideas as you have no idea what to do with your elf this evening.

I have been there too, don’t worry.

I have also been the mum who’s tiptoed down the stairs at 5 am because I’ve forgotten to move the elf the night before.

Why do we do it to ourselves?

What is elf on the shelf?

It is a nightmare, I’m not going to lie. I forget more than I remember but my children love it. I’d even go as far as saying that it is their favourite part of the entire season. And that makes it worth it.

Elf on the Shelf started in the US and has slowly made its way around the globe with social media spreading the joy each Christmas. More and more families are embracing elf magic and creating fun memories for their little ones.

The original concept saw an elf appear on the first of December. The rules were that nobody could touch the elf or else it would lose its magic. Each night, the elf would come to life and get up to mischief while the children were asleep.

Now, I don’t know about your little ones but a scary looking elf sitting on a shelf all day isn’t the most magical of concepts. Plus, a lot of the ideas you find online seem to be geared towards older kids.

I wanted to make my elves friendly and fun, so we ditched the idea of ‘no touching’ and thought of fun activities that my kids could do with the elves (we have several for no other reason than I am stupid!).

I have made a list of 24 ideas here for you – hopefully, you will find them fun and engaging for your little ones. I will be doing lots of these with my 3, 6 and 8 year old and they will love them!

Or pin it for later…

So there we have it, enough to keep you going and none that take too much time to prepare. If like me you often forget to get your elf ready then hide and seek is always a winner! I will be posting photos of our elves over on IG stories and I would love to see yours too so do tag me so I can see them!

Planning for Christmas ✨ I know some people hav

Sometimes you just need to get out before you suff

It is so hard to make the time. Always something t

ᵃᵈ Getting outside is so good for mental healt

Just because I needed to hear this today and figur

How to stay motivated to do housework during lockdown

Inside: How to stay motivated with the housework during lockdown. I don't know about you but I have been feeling...