Silent Reflux and Reflux in Babies - What Katy Said

Reflux and Silent Reflux in babies 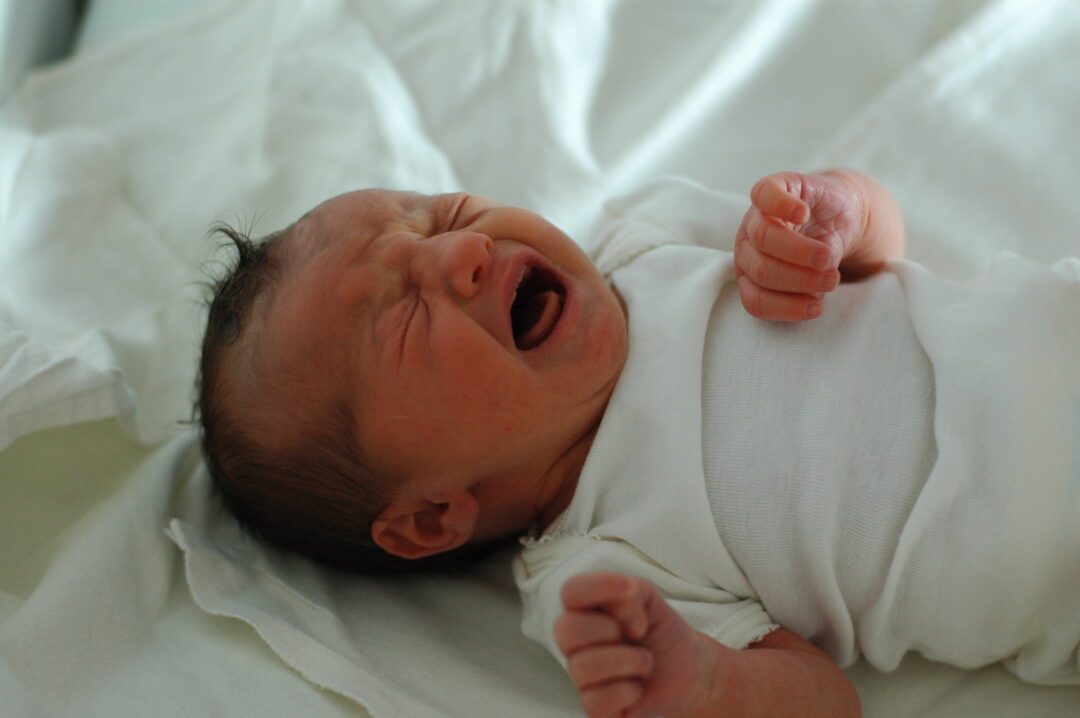 I have experienced both silent reflux and reflux and neither are pleasant! Your poor little baby cries in pain and you have no idea why.

People tell you it is Colic and you believe them. You go on believing it is normal and that there isn’t anything wrong.

Well let me tell you now, Colic is a made-up term to basically say ‘there is nothing wrong with your baby. All babies cry. Get over it‘. In my opinion, babies do not cry for no reason and it is up to us as their parents to get to the bottom of it.

Of course, it may not be reflux, but the fact you are googling it right now tells me you have a suspicion that it may be. I hope this post will help you.

Reflux happens when a baby hasn’t fully formed it’s lower esophageal sphincter yet (the flap between the stomach and the esophagus). This causes milk to flow back up from the stomach, causing a burning in their throats and a hell of a mess when it all comes out of their mouth.

How is this different to silent reflux?

Silent reflux is exactly the same except the baby is not sick. It is much harder to diagnose because there is no ‘proof’ that they are bringing the milk back up again.

What are the symptoms?

The symptoms for reflux are:

The symptoms for silent reflux are exactly the same minus the sick. We found that Grace never napped because she hated to be put down and the gasping and sneezing were real giveaways for us.

How can I ease reflux symptoms?

There are two ways of helping your baby before going down the medical route. First of all, a wedge and side support help elevate them to prevent the milk running down and burning their throats.

The side support helps them to remain on their side which also prevents the milk going up the wrong way.

Keeping them elevated during the day, through babywearing and bouncing chairs help them nap and stay happy too.

We managed Grace’s silent reflux through these techniques but with Lily we had to go to the doctors as the projectile vomit was too much.

Doctors will prescribe children’s Gaviscon which you administer before each feed. If you are breastfeeding, it is honestly the most irritating thing to try and do.

I know people who have successfully used a syringe to squirt it into their baby’s mouths but we never had to try because Lily was bottle fed.

When does reflux go away?

Most babies will grow out of it as their sphincter develops at around 18 months old. But mostly it improves by the time they learn to sit up as they are not spending so much time lying on their backs.

We found weaning to be tricky. Doctors has assured us that solid food would bring weight to the stomach and stop the food coming up again.

However, we found weaning to be worse than milk and so gave up until she was 11 months old. You can read more about our reflux weaning journey here.

If you have any other questions about reflux or silent reflux, or simply need a listening ear, please do get in touch.

I’ve been doing a bit too much window shopping o

Hiding indoors away from the thunder and lightning

✨My babies✨ Just love this photo. They all loo

Starting a blog: The first thing you should do

Inside: Tips for starting a blog, sharing the first step before you do anything else. The blogging world has changed...