The Origin of Halloween & How to Bring It Back 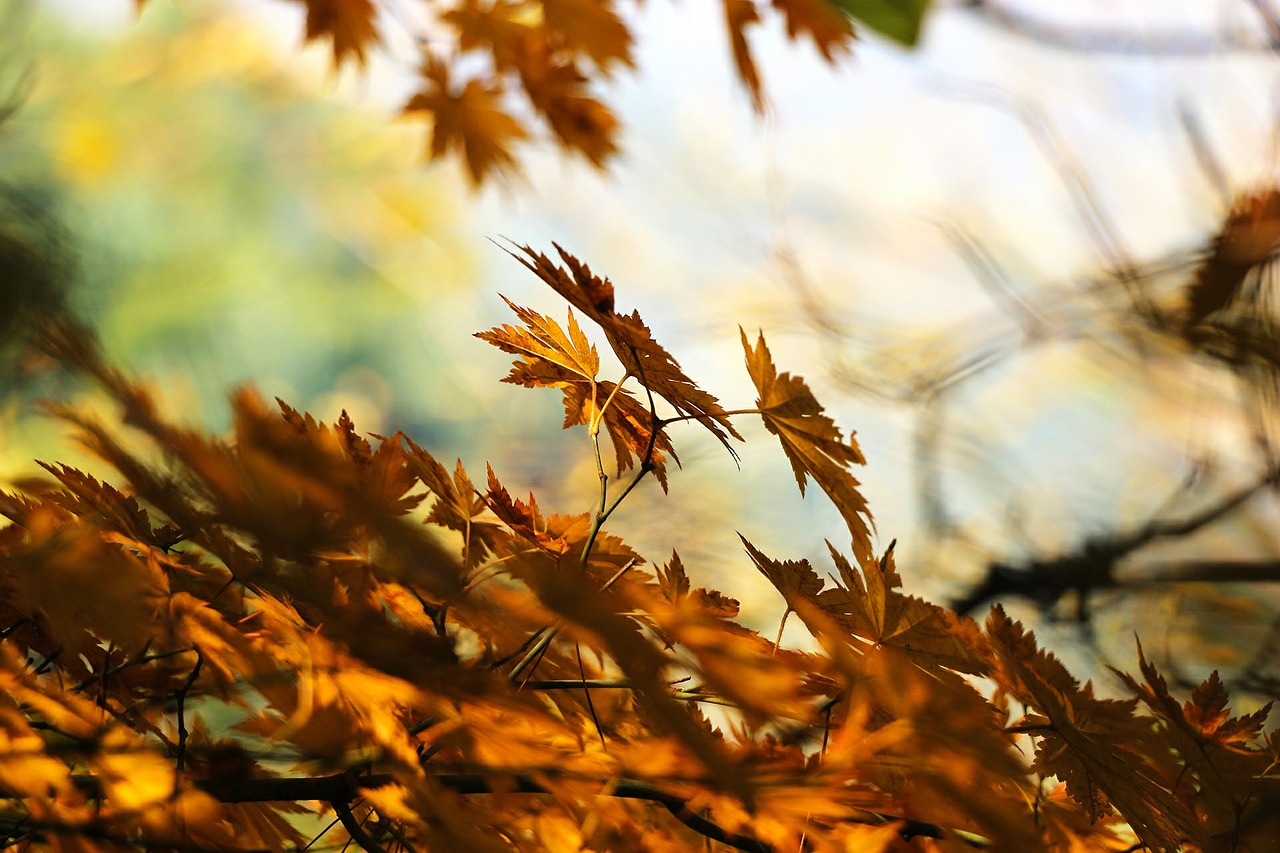 Inside: The new old reason we celebrate Halloween

Every year we get dressed up in Halloween costumes, decorate the house with pumpkins and golden leaves and go out trick or treating. It is something I have done since I was little and it is something that mine love to do now.

But why do we do it?

I have actually never really thought about it. Have you?

It was only when a friend of mine mentioned that she had been looking into the origins, that my interest was piqued. I love to revive traditions and after my absolute love affair with the Danish tradition of hygge, I wanted to see if I could revive a traditionally English tradition.

Hallowe’en is a celebration on 31 October, the eve of the Western Christian feast of All Hallows’ Day and is dedicated to remembering the dead, including saints (hallows), martyrs, and all the faithfully departed.

It is believed that Halloween actually originated from Celtic celebrations, but the church replaced the pagan worship with a church-sanctioned holiday.

The origins of the festival

The ancient Celtic festival of Samhain (pronounced “sah-win” or “sow-in.” and means summer’s end) dates back thousands of years ago and holds the key to the traditions we celebrate today.

The Celts celebrated their new year from November 1st and so the 31st would mark the end of summer and harvest and the beginning of the dark, cold winter. It is also the time that they believed the boundaries between the living and the dead became blurred.

To mark the occasion, people would light bonfires and wear costumes to ward off ghosts, light bonfires, dance, have feasts and make altars to honour deceased ancestors – which reminds me of the movie Coco if you’ve seen it?

A new way to celebrate Halloween

I am not religious. I do not celebrate All Hallows’ Day. But I do relate to many of the pagan beliefs. And that is how I am going to view the festival of Halloween moving forward – through the way that it was traditionally celebrated. A time to mark the end of summer and the beginning of the darker months.

Which ties in nicely with my love of hygge and the cosiness that is autumn and winter.

I wanted to share new traditions we will be celebrating each year.

Nature Walks. Being at one with nature, taking the time to reflect as the leaves are turning orange and brown, is a lovely way to mark the end of the season. It is a mindful activity and can really help to re-centre yourself in a season that can often bring depression due to the lack of sunlight.

Gathering objects from your walk can be a fun activity for kids and is a great way to bring nature inside when you will be hauled up inside more than the summer months.

Pumpkin carving. These were traditionally placed in windows to ward off evil spirits. These days they tend to signal that a household is open to trick or treating. Either way, it is a fun activity and one that we will be continuing to do each year.

Decoration. Orange and black are the traditional colours of Samhain. So along with pumpkins, place an Autumnal wreath on your front door full of seasonal colours. Apples are another traditional food (the food of immortality) so stock up and create a lovely apple centrepiece on your table.

Placing a bunch of rosemary above the doorway/threshold of the home was thought to prevent evil spirits from entering.

Share stories. Something that we don’t do enough as a family is to celebrate our ancestors. It is something I want to bring back so that the children know where they came from. It is important that the memory of our lost loved ones lives on in the next generation.

Feast. Don’t you just love the food of this season? Traditionally, with it being the end of harvest, people would start filling up on all of the vegetables that they’d grown. I love a good stew and found this old Irish recipe that looks delicious. I wanted to find some other traditional dishes and so this Irish Champ and Irish Barmbrack will be something I’ll be attempting to make.

Bonfires. In Britain, we have bonfires to commemorate Guy Fawkes failing to blow up parliament, but never for Halloween. This year we will be lighting one though and we’ll be following a Samhain tradition. We will each write down a habit we want to end and cast it into the fire. A little like setting new year resolutions I guess.

Reflections. Each year I tend to gain weight throughout the winter months and then will berate myself come new year. I am going to use this new end of season festival to reflect on my year so far and use the remaining time in the calendar year to be the best version of myself. That way, I will end the year on a strong foot rather than feeling as though I need to start over.

It is always the time of year I start to look at buying a new planner, so I will do so and then make plans for the new year now, meaning I have a head start on the new year already.

Autumn cleanse. We all love a spring clean, don’t we? Well, I am going to use this time of year for an autumn cleanse. I will sort out clothes for the season, organise drawers and cupboards and create better routines for the household.

What do you think? Will you be joining me in the old traditions?

Halloween fun at Whipsnade with Boo at the Zoo

Inside: Our day at Whipsnade experiencing Boo at the Zoo - gifted tickets We love zoos, you may have noticed...