The Best Birthday Party Ever - What Katy Said

The Best Birthday Party Ever 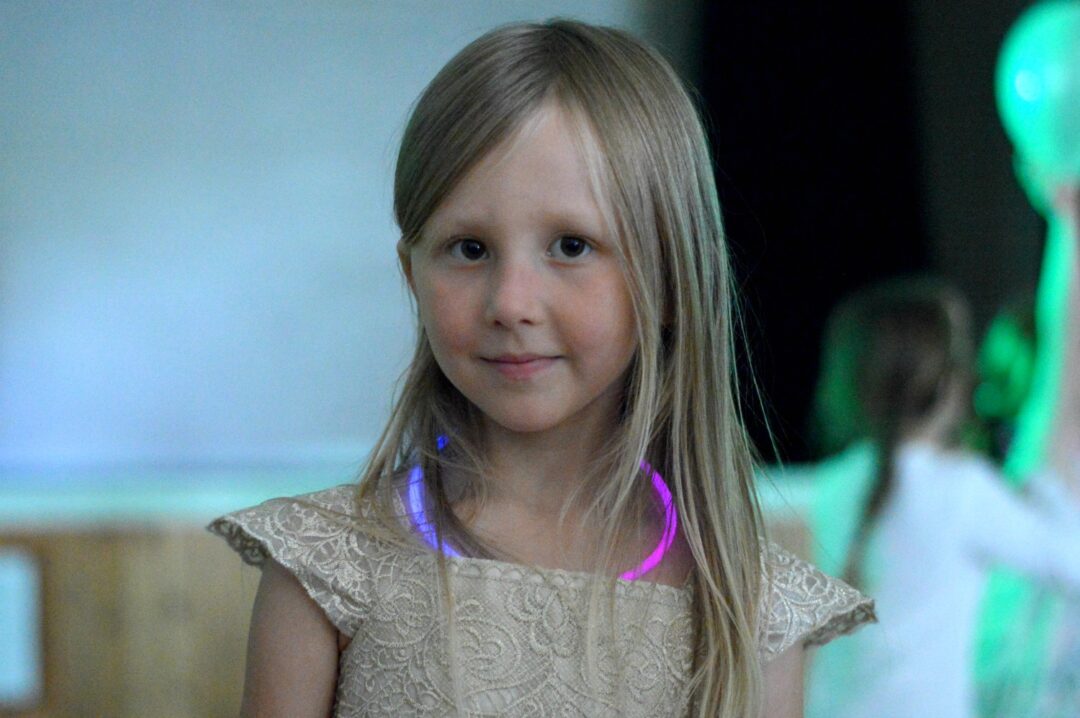 This weekend we threw a birthday party, the first big party we have ever done. Well, we did do a joint party a couple of years ago but of course I shared the responsibility of getting it all done. This time though, it was all on me (let’s not pretend Mr F had any input at all shall we…). People did ask my why on earth I was even contemplating doing a party in the first place- I mean I have just had a baby.

Thing is, I am not just his mum, I am a mum to two other little girls and so I couldn’t just ignore the fact that my biggest girlie was turning 5. She will only ever turn 5 once and I couldn’t bear the thought that it would be brushed aside just because I had very bad timing when having a baby! So, the party had to happen- I had to make it happen.

Planning a birthday party, or any type of event, always seems like a stressful thing to do. I certainly felt a little bit stressed in the lead up to it all but it was more in my head than a reality. In actual fact I had it all under control without even realising it. I had made list upon list and covered all bases – I just needed to get through the actual day without any mishaps!

We decided (or rather she decided) that she would have a Frozen themed disco party and invite all of her friends. This turned out to be almost 40 children and so no easy task! The number of children didn’t phase me as being a teacher I am used to dealing with large groups of children. No, it was more the logistics of planning for that many children! So, after securing the hall I set about organising the rest of it! 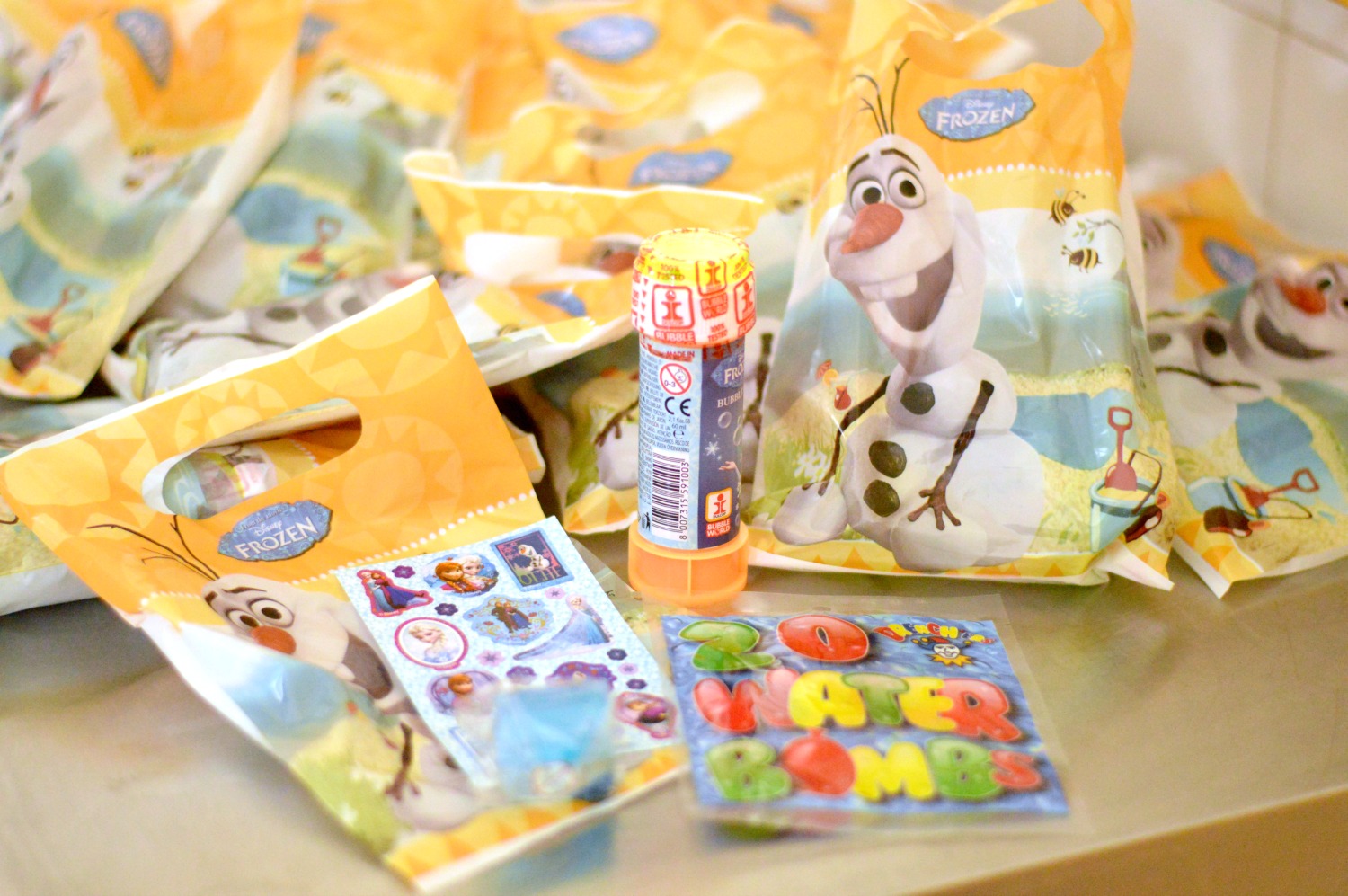 Party bags were first on the list and thankfully I discovered that you can buy pre-filled bags! So handy when you are short on time!! They arrived a few days before the party and meant I didn’t have to worry about them at all. Ours were from Party Bags and Supplies (who kindly gave me a discount) and at a little over £1 a bag you can’t go wrong!

Did you know you can also buy pre-wrapped pass the parcels?! I decided against playing it with that many children but just wanted to share that nugget of information with you in case you are planning a party and don’t fancy wrapping a bazillion layers!! 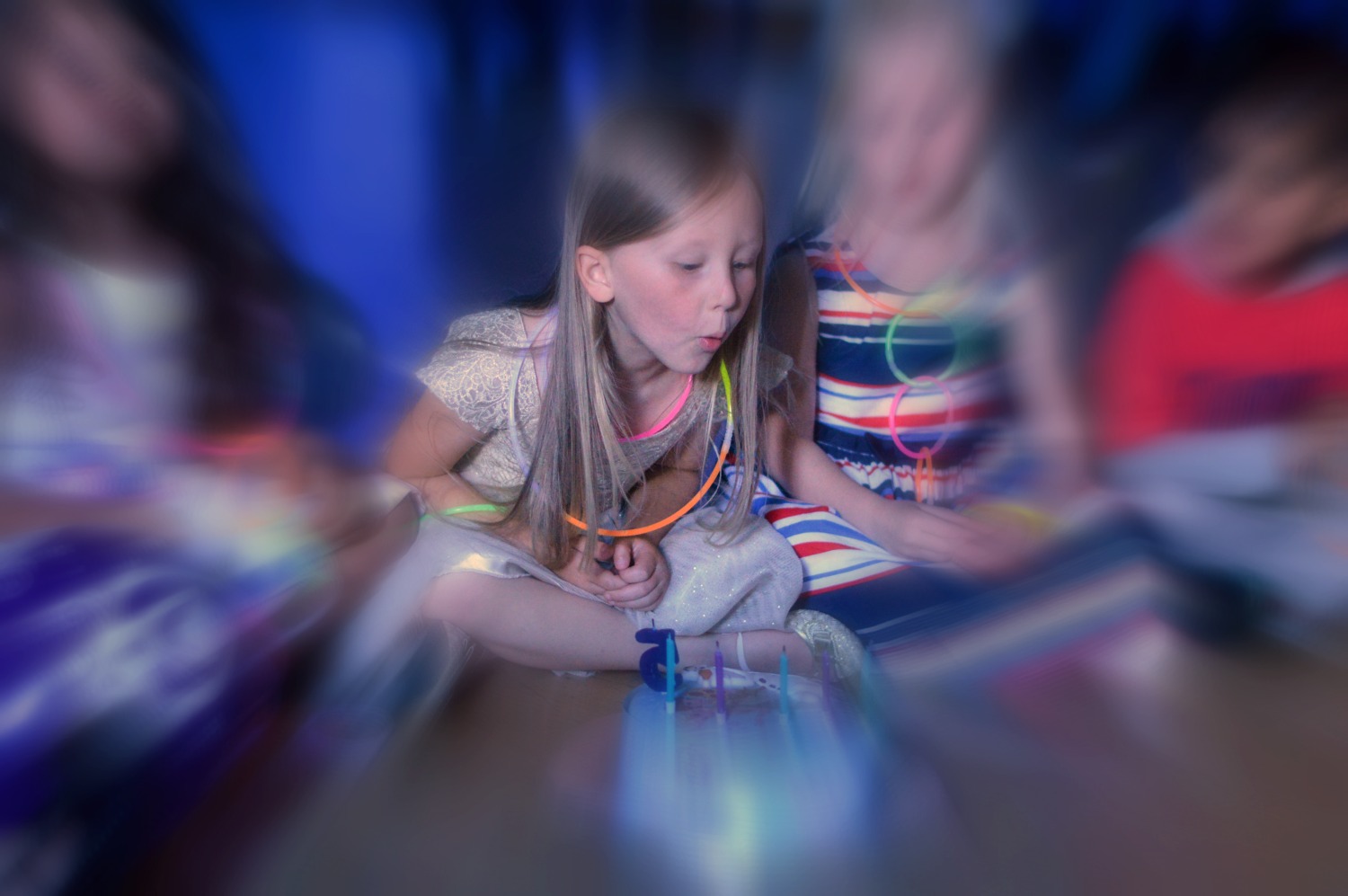 I bought the invites, balloons, table clothes and bunting from Amazon (Prime is my new best friend) and picked up a shop bought cake. The only thing I had to do myself was prepare the food on the day but I kept it simple and did pizza and other party classics like cocktail sausages etc… I didn’t do sandwiches because a) nobody likes sandwiches and b) nobody likes making sandwiches! I made sure everything was egg free too as one of the little boys in her class has an allergy. I made him his own cake to take home too, using this amazing Sprite Cake recipe. Little touches like that mean so much to the child and parent and really don’t take much effort. 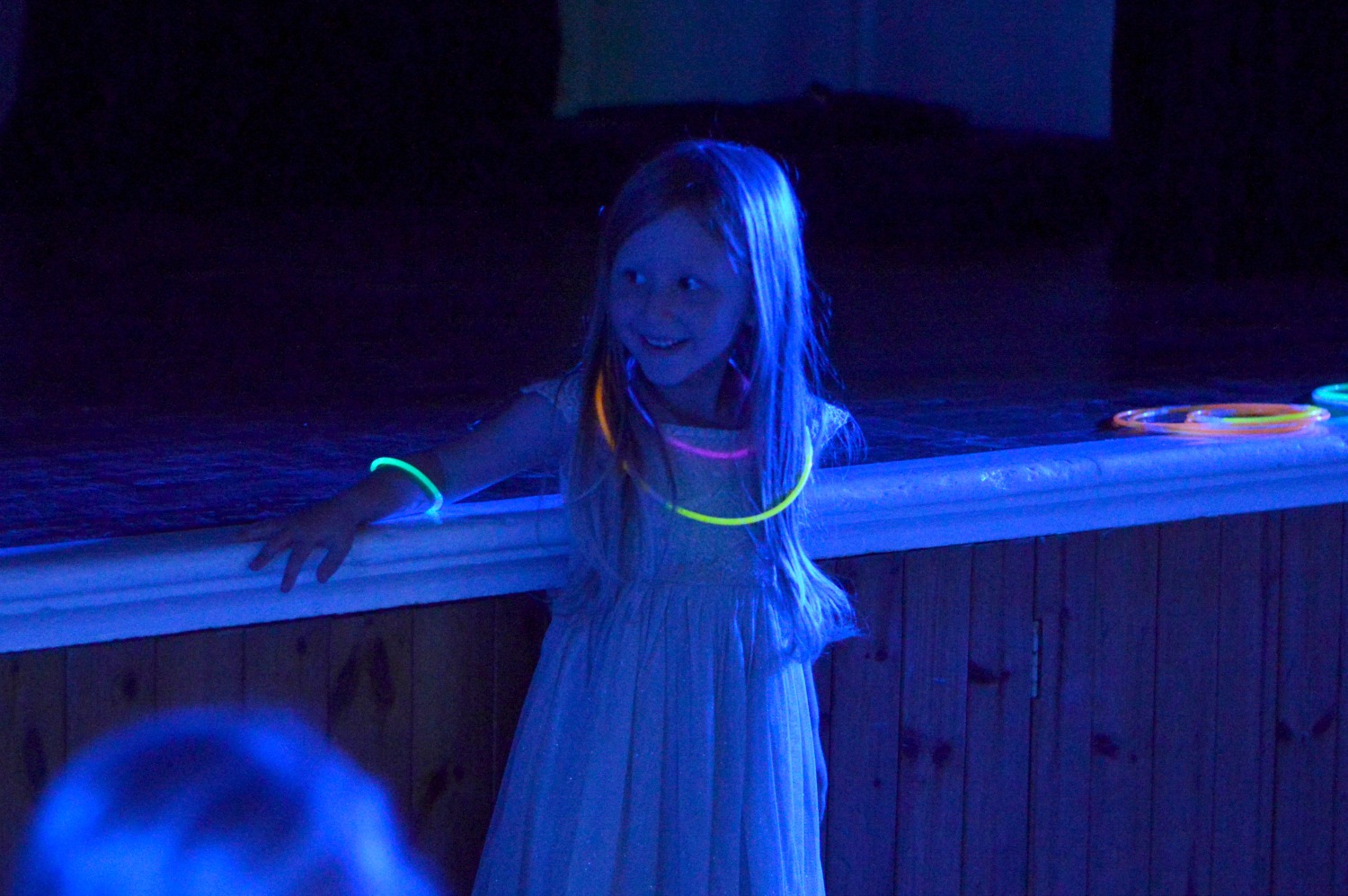 A friend of ours supplied some disco lights and I made a playlist of some suitable songs – ‘Let it Go’ was top of her list of course! From throwing end of term parties for my classes over the years, I know that all kids really want to do at that age is run around like headless chickens. So, I didn’t worry too much about having much of a timetable or having any set games to play. 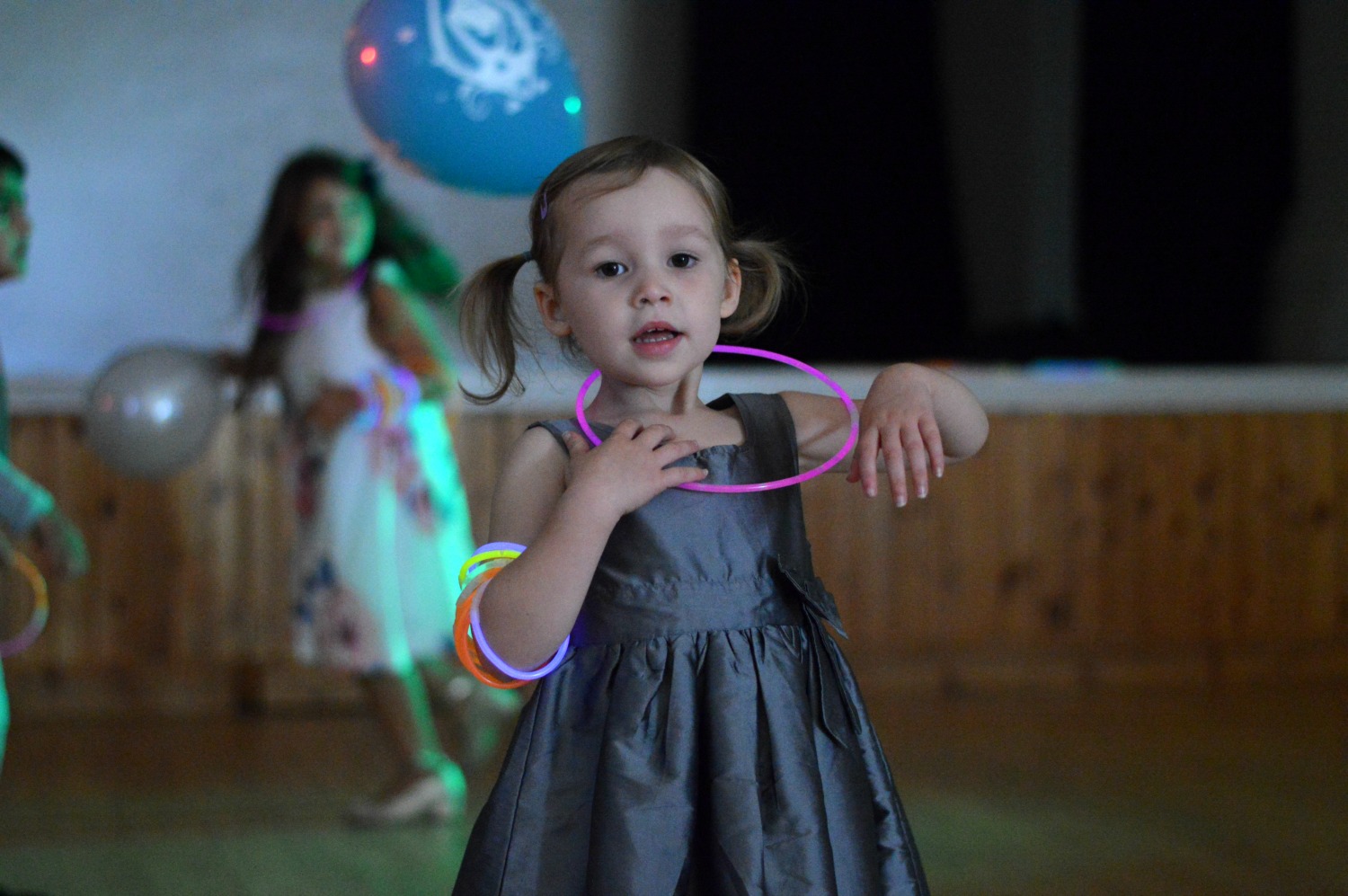 So the big day arrived and with the help of some amazing friends and family the hall was set up and we were ready for the guests. I gave out sweets for the best dancer for each song and at the end gave out a prize for best overall boy/girl dancer. Nothing too complicated but every child got involved and loved showing off their moves. We even had some of the mums and dads dancing with their kids, which was just brilliant. 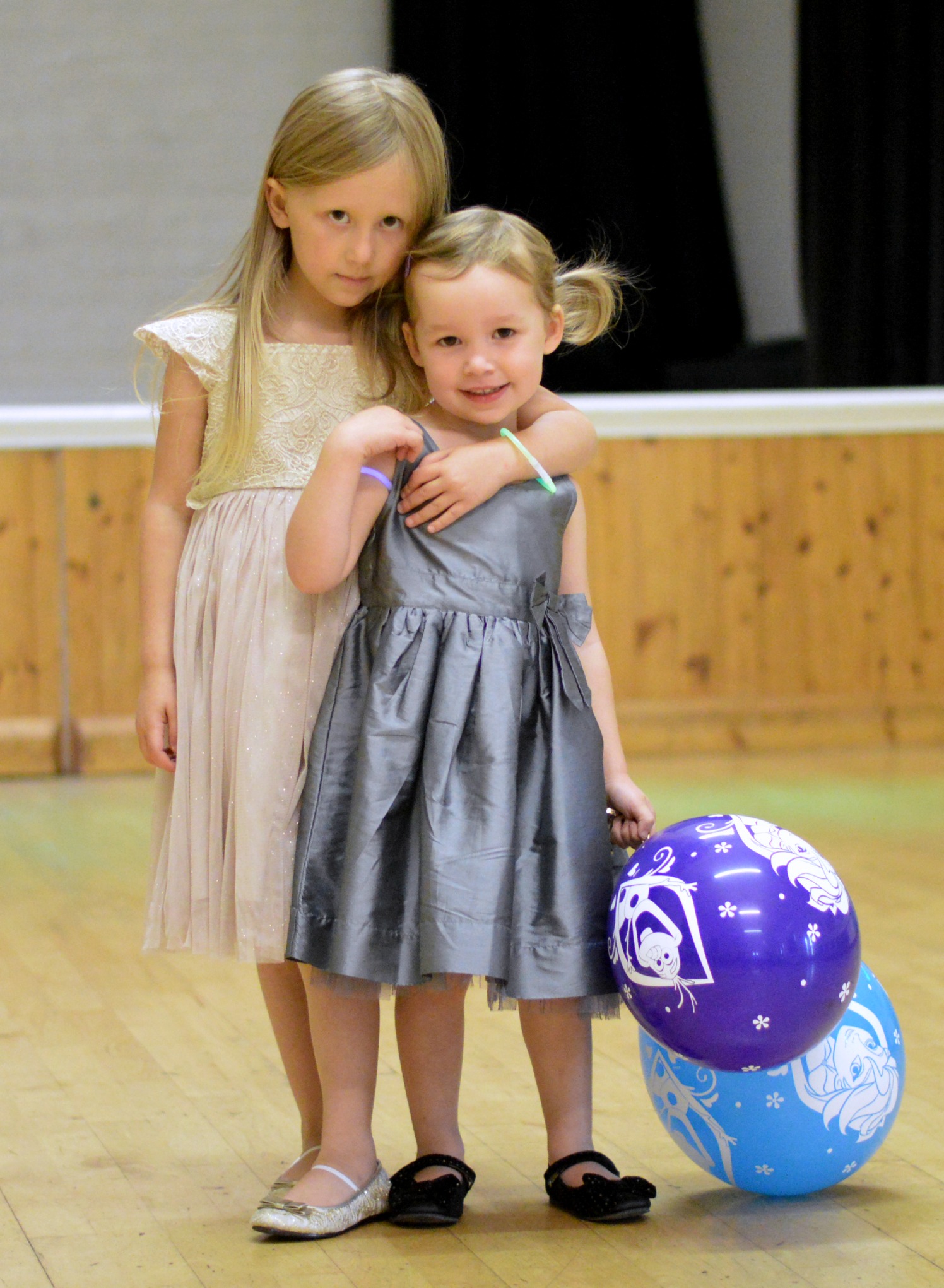 So did she enjoy it? Because that is all that really matters isn’t it? Well, as I put her to bed she gave me a big cuddle and whispered..

“That was the best party ever mummy”

And that is why I did it. It was all for her. 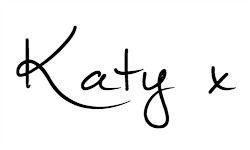 I am a participant in the Amazon Services LLC Associates Program, an affiliate advertising program designed to provide a means for sites to earn advertising fees by advertising and linking to amazon.co.uk.

Welcome to HappyDays! The idea of this linky is to inspire others to make the best out of every day,...