Every single thing you need to know about Disney+ UK

Inside: All of the up to date information for Disney Plus UK

Are you thinking about getting Disney+ or maybe you just want to find out what the latest releases are right now? I absolutely love Disney Plus and have wanted to compile this list for ages, so hopefully, you will find it useful!

Disney wanted to create a streaming service for all of their tv shows, movies and other brands under the Disney umbrella so that they could be enjoyed any time, anywhere.

It was actually due to be released a little later but with lockdown 1.0 happening in the UK they decided to bring the launch forward. I cannot tell you how much of a godsend it was for us in those early days being able to watch new content whenever we wanted.

The service can be found via your smart TV, set-top box or via the app in return for a monthly subscription and is the only place you can watch original content plus much more.

How much is Disney Plus?

The service is currently £5.99 per month for existing customers and £7.99 for new users. Existing users will have their fee increased in August 2021.

This price is still in line with other streaming services and actually in my opinion you get much more for your money considering the back catalogue that Disney has to offer as well as their latest platform STAR adding 1000’s of hours of viewing to the platform.

Note: They often offer free trials which are well worth utilising to get a taste for what is on offer.

How to watch Disney+

I love that there are lots of options. As a family of 5, it means that we can use different devices to access the content at any given time.

You are also able to stream from 4 different devices simultaneously which is brilliant – no extra fees needed.

Here are the different viewing options:

Directly via your web browser.

Chromecast to any TV with an HDMI port

What can you watch on Disney Plus UK?

There are different categories available for both children and adults:

Within the Disney catalogue you can watch Disney originals, Disney animated movies, their live-action movies, tv shows and movies from the Disney Channel, shows from Disney Junior, Disney Documentaries plus lots of vintage content!

Honestly, this alone makes it worthwhile!

A longstanding partnership, the two giants have made some amazing content over the years – most famous being the Toy Story and Cars collections. here you will find Disney Pixar Originals, Short movies you may remember from cinema trips when they show the mini-movies before the main event, plus much more!

If Disney and Disney Pixar wasn’t enough, you also get to enjoy the entire back catalogue of the Marvel movies.

There is so much more to Star Wars than the original movies. Of course, you can enjoy them from beginning to end but you will also find Shorts, Series such as The Mandalorian and the New Yoda Chronicles from LEGO Star Wars.

We’ve had Disney+ since the beginning and we are yet to explore this! But there are so many great series!

With topics such as space, ancient mysteries, vets and pets, animals and nature and the natural world – there really is something for everyone.

The film is based on the Newbery Award-winning book about 10-year-old Flora, an avid comic book fan and a self-avowed cynic. After rescuing a squirrel she names Ulysses, Flora is amazed to discover he possesses unique superhero powers, which take them on an adventure of humorous complications that ultimately change Flora’s life–and her outlook–forever.

Soul is one of their latest offerings as one of the Disney Pixar Originals and it is completely brilliant. A similar feel to Inside Out, it makes you think about a topic that you may not have thought about lately: what gives us purpose? What sets your soul alight?

While younger children may just enjoy the scenes with the cat, adults will certainly come away feeling like they need to think about exactly how they are spending their lives.

Mulan, the live-action movie. Honestly, I enjoyed this more than I ever enjoyed the original animated movie. I was a little older when it came out so it isn’t one I associate with my childhood, but this live-action movie has given me a fresh love for the story.

While many of their live-action movies may seem an exact copy of the originals, Mulan seems fresh and new. I love her spirit, her drive to do what she knows she is born to do and the end made me so emotional. If ever little girls needed a hero, Mulan is the one they need.

Safety. This is inspired by the empowering story of former Clemson University Safety Ray McElrathebey. With the help of his friends and teammates, he overcomes repeated adversity to become the star player for his team while also raising his 11-year-old brother.

Godmothered. I love Jillian Bell, you might recognise her from Rough Night. She stars as a godmother in training and sets out to prove that people still need the magic and help of fairy godmothers. The film also stars Isla Fisher as a single mom who has lost her way a little. Lighthearted, funny and great for all ages!

Others to look out for include:

On Pointe, a 6 point docuseries following students in a season at the School of American Ballet.

Hello Dolly. The iconic musical is back for us all to enjoy once again! The story follows Dolly Levi as she tried to match-make all of her friends while trying to find love for herself too.

Epic. An animated movie from the creators of Ice Age. Staring Beyonce and Amanda Seyfried – a teen in a magical world must save the whole of existence from evil warriors.

February 23rd saw the launch of Star, the new general entertainment brand for the company.

Star will double the amount of content on the service and will become home to thousands of hours of television and movies from Disney’s creative studios, including Disney Television Studios, FX, 20th Century Studios, 20th Television.

We are to expect approximately 10 Star Wars series and 10 Marvel series, as well as 15 Disney live-action, Disney Animation, and Pixar features.

Confirmed highlights include WandaVision (15th January – new trailer HERE), Loki (May 2021), The Falcon and The Winter Soldier (19th March 2021 – new trailer HERE), plus a number of new Disney Live Actions coming to Disney+ including Diary of a Wimpy Kid and Night at the Museum, and series The Mighty Ducks: Game Changers.

I will keep this post updated with new information as and when I receive it so do keep a look out for the latest news from Disney Plus HQ!

What are you looking forward to? 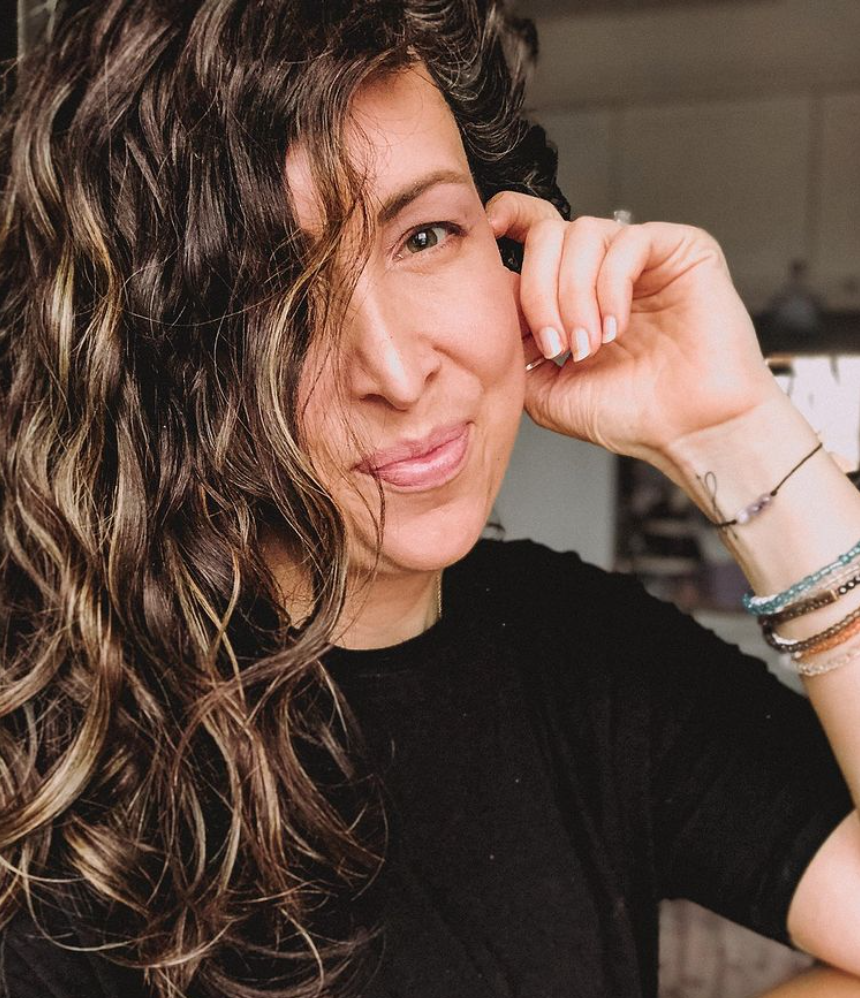 Katy is the founder of What Katy Said and the Decluttering Motherhood Community. More than 50 thousand women follow her on social media and she has been listed in the top 5 parenting bloggers in the UK.
Read more about Katy 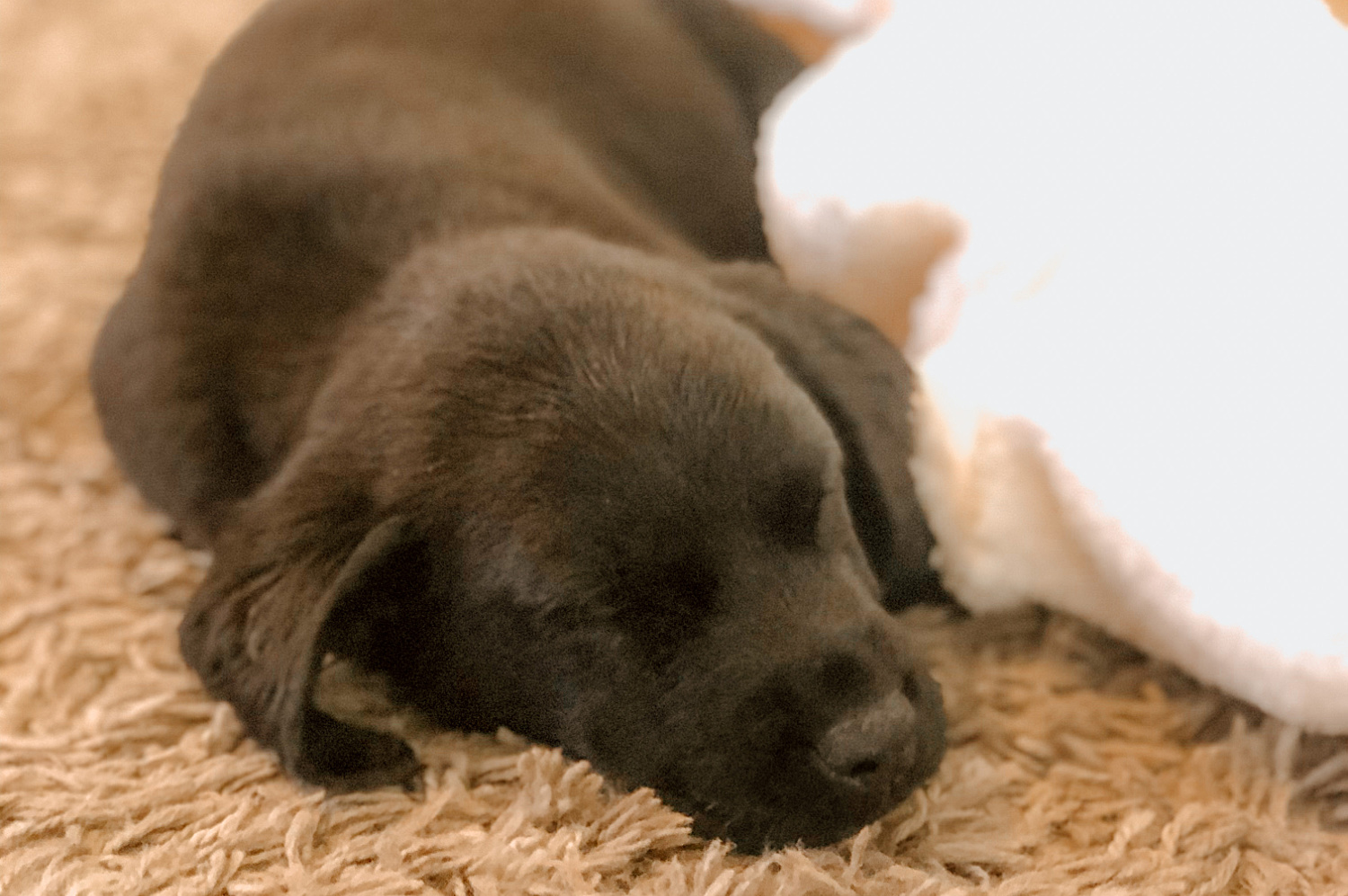 ← Previous
Essential Supplies for your new puppy or dog 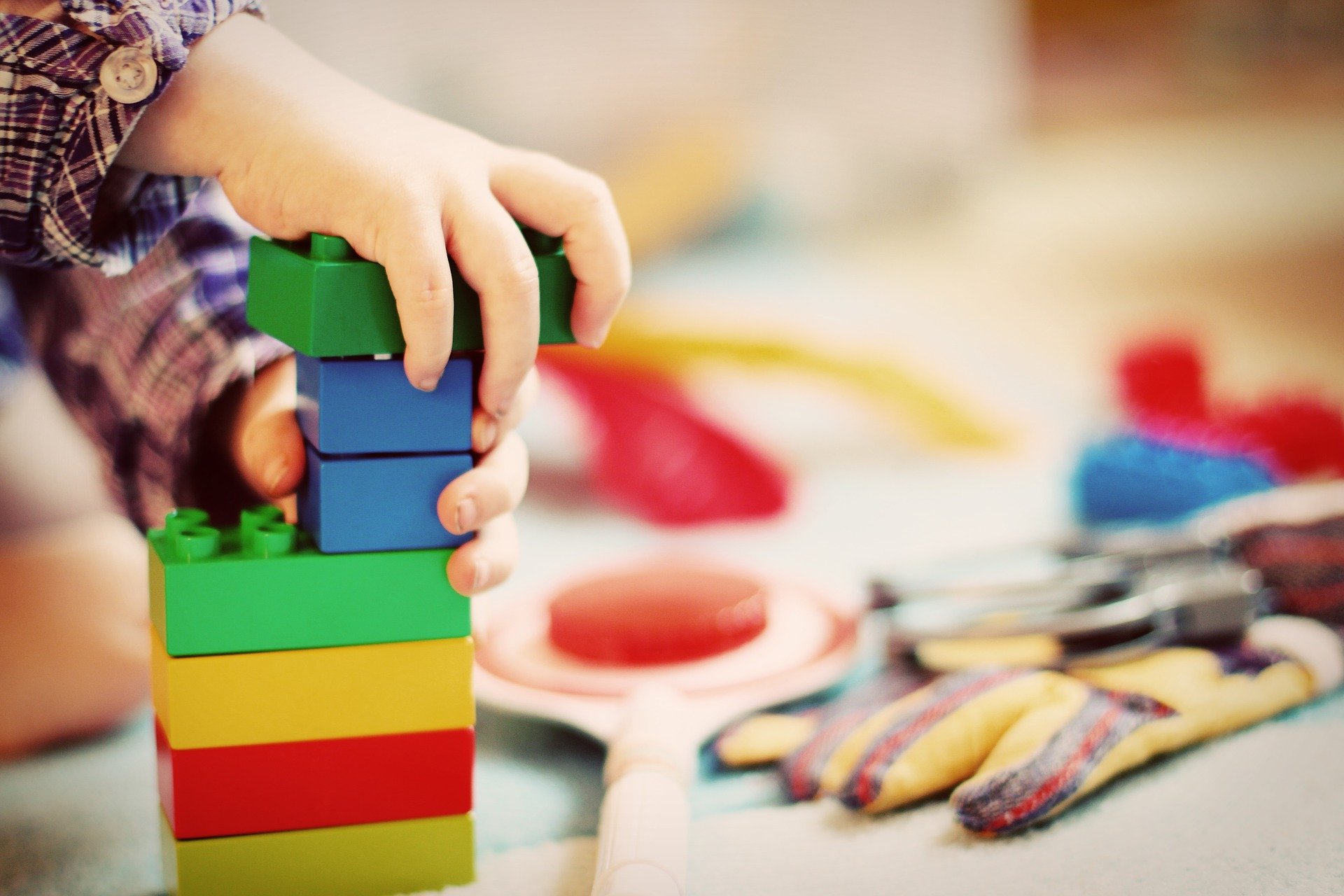 Next →
How to teach your toddler to be more independent at home
Click here to cancel reply.

Open a book And you will find People and places of

It’s my birthday!! 37 whole years on this earth